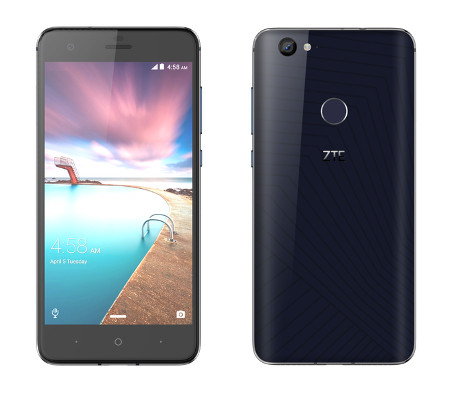 The old way of doing things would be to release something that companies think people want or need, but unless you are of the magnitude of creative genius like Apple, it would be very rare indeed to see the release of such products that the consumer didn’t even know he or she wanted to have in the first place. ZTE, a smartphone manufacturer from China, has decided to take a slightly different route when it comes to delivering the next generation smartphone to the masses. It has instead decided to crowdsource the device, delivering exactly what the masses want. In other words, majority wins where the ZTE Hawkeye is concerned.

The ZTE Hawkeye is part of the Project CSX crowdsourced smartphone campaign, and recently, it has asked its consumers to take their pick or make suggestions for the handset’s color and material. As for the rest of the hardware specifications for the ZTE Hawkeye, it will be powered by Android N as the mobile operating system of choice, run on a Qualcomm Snapdragon 625 processor (which would clearly make it a mid-range device), sport a large 3000mAh battery that ought to keep it going for some time, and dual-rear cameras to keep up with the times.

For a limited time only, the ZTE Hawkeye is able to be funded on Kickstarter for $199 a pop. Voting for the color as well as chassis material of choice is now open, with 15 different options to choose from. As for the two cameras at the back, there will be a 12MP shooter and a 13MP shooter with optical zoom, and dual SIM capability will also be supported. If you decide to make use of just a single SIM card, then you can use the free slot to pop in a microSD memory card which will bump up the amount of expandable memory up to 256GB.

In front lies a 5.5” display, and there will be a rear-fingerprint sensor for security purposes, Hi-Fi sound and NFC capability. Sounds like quite the complete handset, doesn’t it?