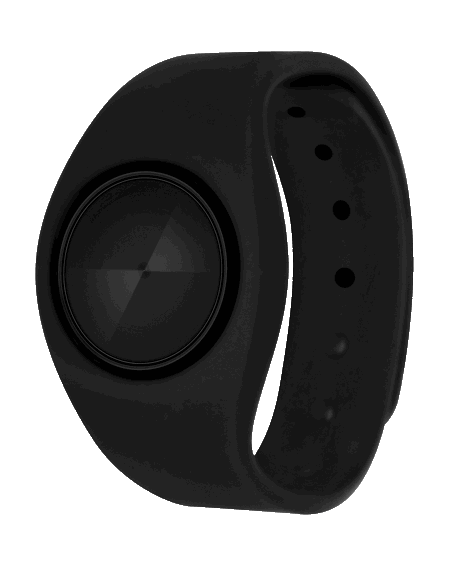 It seems that the world is getting to be a more and more violent place to live in, where even schools and university campuses have been a venue for shooting incidents. In fact, a report from Moms Demand Action and Mayors Against Illegal Guns claims that such an incident happens once every ten days on average in the U.S., not to mention the growing concern of sexual assault on campus, where it is said that 25% of college women will end up as a victim of a sexual assault throughout her academic career, at least this is what the New York State Coalition Against Sexual Assault claims. With the V.ALRT Personal Alert Device, it is not going to have an immediate impact in lowering such incidences from happening, but it can work alongside a smartphone to place urgent calls to preset numbers and send out texts and location information with but a single button press, giving the victim an opportunity to summon help, as and when required.

The V.ALRT has been specially designed to be discrete as well as foolproof, so it does not matter if your phone happens to be out of reach or in a bag, the V.ALRT will still be able to summon help. The V.ALRT also arrives in an ergonomic design that can be carried around discreetly in a pocket or a bag, or one can also opt to wear it around the wrist or neck, or simply hook it up to a keychain. A standard CR-2032 battery ought to be able to provide enough juice for up to a year.

Expect the V.ALRT to be paired with any handset that supports Bluetooth SMART (Bluetooth 4.0 LE) technology, while it sports a customizable, simple companion application that will play nice on both iOS and Android platforms. The V.ALRT is able to initiate both calls and text messages from the smartphone to a trio of pre-programmed contacts, and if you’re interested, it can be purchased for $59.99 a pop. Definitely far more discreet than a personal screaming alarm, don’t you think so?