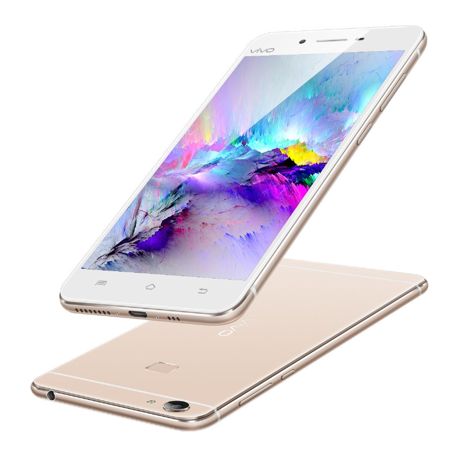 Before we continue with what the Vivo X6 smartphone is all about, I would like to make one thing very, very clear. This Vivo is a standalone company, and it has nothing to do with the BLU Vivo series of handsets that we have seen from time to time. Having said that, let us continue with Vivo’s latest attempt at flooding the smartphone market with another of their masterpieces – the Vivo X6.

This particular device has been officially launched already, where the Vivo X6 will boast of an all-metal body in order to keep up with the times where smartphone design is concerned .The Vivo X6 is the culmination of Vivo’s commitment to deliver a smartphone which will be able to excel in appearance, audio and video effects. Alex Feng, the global vice president and chief marketing officer of Vivo, cites the Vivo X6 as the company’s first major design that was released in 2015, and it aims to solve the four major concerns of stability, fluency, battery life and safety where a smartphone is concerned.

Vivo wants the X6 to be a faster and smarter smartphone as it brings about a split screen and multi-tasking experience with lower risks of system crash. The Vivo X6 will have a good running speed thanks to its unique 4G RAM, while the dual-clip flash charging solution doubles the charging speed of Vivo X6 as opposed to other more ordinary smartphones that are in the market. Also, there is a fingerprint recognition system that has been thrown into the mix, allowing it to improve the speed and convenience by a significant margin so that users can lock or unlock the screen in a matter of 0.4 seconds.

Vivo’s Hi-Fi in the X6 will also be able to guarantee the high quality reproduction of sound. The thing is, there is no word on pricing details just yet where the rest of the world is concerned, so we will just have to play the patience card.