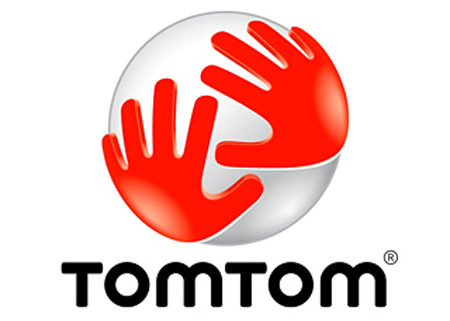 TomTom has just announced their brand new GO Series of GPS navigation systems that have arrived in the US. First appearing at CES 2011 earlier this year, the released models include a GO 2535 M LIVE (formerly known as the GO 2505 M LIVE) and the GO 2435 and 2535, which are actually enhanced versions of the popular GO 2405 and 2505. The GO 2535 M LIVE is well connected, where it is the first in the next generation of the TomTom GO LIVE devices that will sport the powerful LIVE Services.
Just what does LIVE Services offer? We’re talking about the award-winning TomTom HD Traffic greeting your eyes and ears each time before you want to head out to your destination, where you can always access the most accurate, comprehensive and up-to-date traffic solution at all times.

Apart from that, TomTom HD Traffic also delivers the most accurate reporting as it is capable of capturing most of the actual traffic jams compared to its predecessors. Being able to recognize traffic conditions, it also knows of all major and secondary roads within the US road network, where you will receive real-time traffic updates once every two minutes.
As for the GO 2435 and 2535 Series, the former will sport a 4.3” screen while the latter has a 5” screen, offering a similar bunch of new features and superior routing intelligence of the popular GO 2405 and 2505 devices, in addition to TomTom’s newest voice recognition technology. With more than 130 voice commands to speak out, you will be able to keep your eyes on the road without breaking a sweat.
How much do you need to pay for such modern navigations sytems? Sure, they’re a dying breed, but at least TomTom isn’t throwing in the towel just yet. The TomTom GO 2535 M LIVE can be yours for $349, where you will also get a free one year subscription of LIVE services.
Press Release