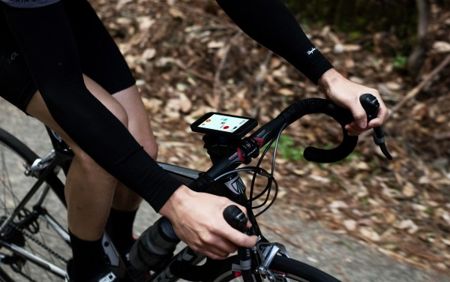 We all know that Facebook is one of the most popular social media networks that is outside of China, and it does not look as though Facebook is about to give up its throne anytime soon, boasting of users that hail from many different areas and segments of the population. Well, what about athletes? Some of those who are more dedicated to their craft might want to consider what Strava has on offer, which would be Live Segments for mobile devices. Strava Live Segments delivers a range of visual components, which in turn would allow athletes to view their second-by-second performance during starred segments and popular local segments. Not only that, audio cues will also allow athletes to hear their progress on a segment.

Aaron Forth, Chief Product Officer at Strava.Strava Live Segments, shared, “Last July, we launched Live Segments for Garmin cycling computers and saw that athletes really enjoyed the feature. We wanted to extend that positive experience to the millions of athletes who use their phone for riding and running.”

Making use of Strava Live Segments is a snap, as all that athletes need to do to start is to record a ride or run. As one approaches a starred segment or a popular segment, the screen will automatically change to Live Segments mode. Athletes will be able to check out a map of the upcoming segment, and that will include a notification bar with segment name and start location. As one gets closer to the start of the segment, the notification bar will transform its color from black to orange. The moment the segment begins, Premium athletes can then check out their current effort in the center of the screen, their personal record on the left and the KOM, QOM or CR on the right. Color coding makes it a whole lot more convenient to view progress and effort during a segment, and once it is completed, the screen will summarize their results, before returning to the athlete’s live stats.

You will be able to enjoy Strava Live Segments on iOS and Android platforms.