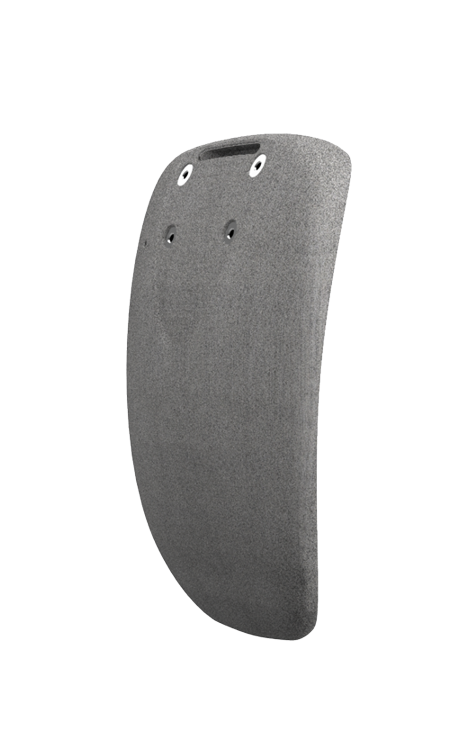 There are activity trackers for kids like Leapband as well as for plants such as the one called Edyn, but what about one that is not only capable of tracking physical movement, but also one’s state of mind? This is where the Spire comes in handy, where it is touted to be the first wearable of its kind in the world that will be able to monitor one’s breathing, in addition to measuring streaks of focus and periods of tension.

<1–more–>Touted to alter the way that technology is able to help people be healthier and more productive, Spire’s recently announced wearable device will keep track of both physical movement and state of mind. Spire also holds the distinction of being the only activity tracker which can measure breathing patterns that will show off periods of tension, relaxation, and focus. Such information will then be sent to you via push notifications and real-time activity recommendations offered alongside so that you have a more balanced and focused day.

Neema Moraveji, Ph.D, Spire co-founder and chief product officer, shared, “Breathing patterns are incredibly sensitive to state of mind. Spire measures over 10 characteristics of each breath cycle to assess levels of stress, focus, and more. Spire is like a weather-app for your day – giving you insight into your different states of mind, along with fitness data.”

The Spire is worn on the hip or torso, where it will keep track of activity, body position and breathing, being a result of years of research when it comes to capturing and using breathing signals. The Spire app itself does more than show off data, as it lets you know of notable events, while giving you guided activities which shift state of mind such as a breathing exercise or a relaxing walk. The battery itself can last a whopping 7 days, and it supports wireless charging via the Qi wireless charging standard.