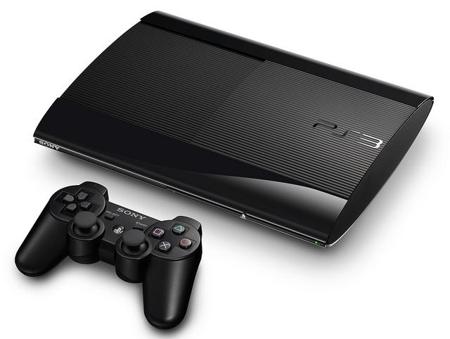 When it comes to the current generation video game consoles, which camp do you support? Microsoft’s Xbox 360, the Nintendo Wii, or the Sony PS3? Well, some of us do not really care just which platform one purchases, as long as the games on it are worth playing, and others have all three without getting bogged down by things like fanboy-ism. Well, for folks who are thinking about picking up a Sony PS3, you might want to hold off your purchase for a little while longer, as at the Tokyo Game Show earlier this morning, Sony announced the availability of the new Sony PS3 which comes in a slimmer form factor, where you can choose from two capacities – namely 250GB and 500GB.
The external cosmetics make it easy for you to tell whether you have the new PS3 or not, as it comes in a smaller and more streamlined design, which will surely be more than decent to look at in any living room. In fact, Sony has sent the previous PS3 to the fat house by reducing its form factor by around 20% in size, resulting in it ending up as 25% lighter compared to its predecessor.
Of course, the two models will not just be released like that without any fanfare. In fact, the 250GB PS3 will be available later this month (on September 25th to be exact) for $269.99 a pop, where it will also carry along with it a limited edition bundle that will boast of UNCHARTED 3: Drake’s Deception: Game of the Year Edition as well as a voucher that carries over $30 worth of bonus digital content for the highly acclaimed digital title, DUST 514. In total, this particular bundle would offer more than $70 in total combined value.
As for folks who feel that they obviously will not be able to do much with 250GB of storage space, there is always the new 500GB PS3 model that should be able to cater to your storage needs, where it too, will come in a limited edition bundle, although you will have to exercise additional patience as the release date is October 30th in conjunction with the release of Assassin’s Creed III, yet another more of less guaranteed blockbuster title for the PS3 platform.
Press Release