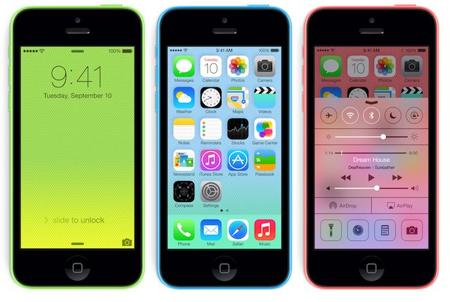 Israeli mobile forensic software company Cellebrite is back under the spotlight once again (being the company identified as helping the FBI to unlock the iPhone 5c which was used by the terrorist in the San Bernardino shooting), where they are one of the driving forces behind a new legislation in New York that can be deemed to be rather interesting as well. This particular bill would require assistance from drivers who are involved in an accident to submit their phone for testing, as part of an effort to figure out if the handset was being used right before the accident.

The “textalyzer”, as it is called, is said to be unable to access any private information on your device, but frankly speaking, this does happen to hinge a whole lot on trust, don’t you think so? Still, to work around the Fourth Amendment right to one’s own privacy, the textalyzer is said to ensure that conversations, contacts, numbers, photos, and application data will remain private, as it will just reveal whether said handset was in action right before an accident.

After all, it makes perfect sense actually – most of the time, accidents on the road do happen in the fraction of a second, especially when drivers take things for granted and do not realize that a split second in one’s concentration level dipping because of attending to a text message, and the situation is ripe for an accident.

Should there be additional analysis required in order to figure out as to the kind of usage happens to be through hands-free dashboard technology, as well as to confirm the original finding, then a warrant would most likely be called for. For those who do not want their handset to be sent in for testing, they would see an immediate suspension of their driver’s license.