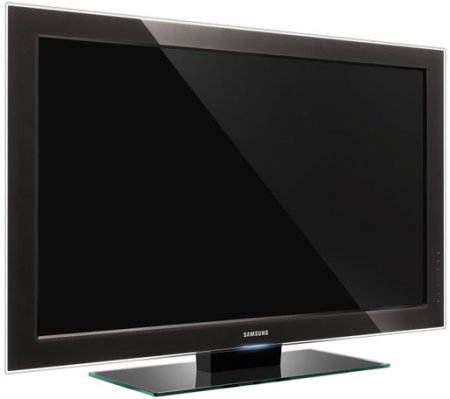 Samsung aims to launch a serious assault in the world of LCD HDTVs (not that they already aren’t trying their darndest best at the moment) with the new Series 9 LED LCD HDTVs. This flagship line is the second generation LCD HDTV from Samsung to utilize LED SmartLighting technology which merges both LED and 120Hz technologies for some truly stunning specifications and performance in the living room. More of these features will be listed down in detail after the jump, but to kickstart the entire new range, we will cover a couple of models – the 46″ and 54″ in this post.

Specifications of the Series 9 950 LED LCD HDTV include :-