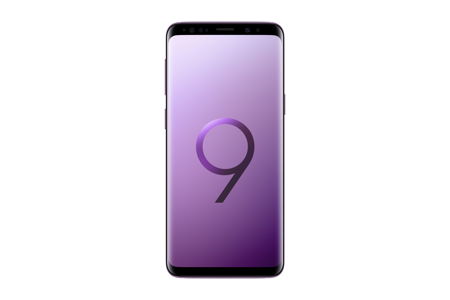 When it comes to Android-powered smartphones, the current market leader (and for quite some time already) would be Samsung, and the South Korean conglomerate has long delivered high quality flagship devices through the Galaxy S series. At the recently concluded Mobile World Congress that happened in Barcelona, Spain, Samsung yet again pushed the envelope when it comes to flagship Android-powered smartphones in the form of the Galaxy S9 and Galaxy S9+ handsets. Samsung claims that these new high end devices will reimagine the way we communicate, share and experience the world.

First of all, mobile entertainment experience will be further enhanced thanks to the introduction of powerful stereo speakers tuned by AKG, surround sound supported by Dolby Atmos and a refined edge-to-edge Infinity Display, not to mention an all-new SmartThings app that will bring together Samsung’s current IoT (Internet of Things) services into a solitary, smart experience. The cameras in the Galaxy S9 and Galaxy S9+ are also something to cheer about, boasting of a Super Speed Dual Pixel sensor that has dedicated processing power and memory which enables it to merge up to a dozen distinct images into one amazing, high quality photo.

It can also capture super slow-motion, while offering automatic Motion Detection, an intelligent feature that is able to detect movement in the frame while begin recording automatically, as the user simply needs to set up the shot. So far, both flagship devices are also industry leaders in low light photo taking ability, with Samsung’s Dual Aperture (F1.5 – F2.4) automatically letting in more light when it’s dark and less light when it’s too bright.

Samsung’s AR Emoji is not going to break any new ground compared to Apple’s equivalent, but this is not an essential smartphone experience as opposed to other features. Other hardware specifications include Samsung’s revolutionary Infinity Display, IP68 water and dust resistance, fast wireless charging, 4GB of RAM, an Exynos 9810 octa-core processor, Qualcomm’s Snapdragon 845 chipset, and a choice of 64GB, 128GB or 256GB of internal memory with Android 8.0 as the operating system version of choice.

Available from the beginning March 16, 2018, onwards, both the Galaxy S9 and Galaxy S9+ will arrive in Midnight Black, Coral Blue, Titanium Gray and Lilac Purple shades. One thing is for sure, we will see plenty of accessories for the new Galaxy S9 flagships as we did for the previous generation.