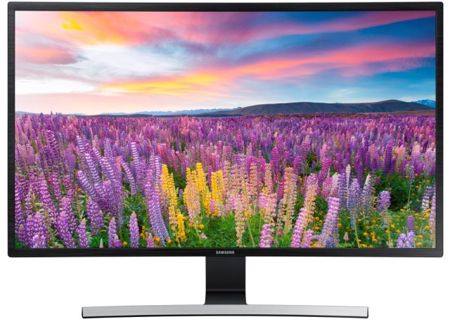 It was in early January this year at the mecca of consumer electronics in Las Vegas, Nevada, where the annual Consumer Electronics Show was held that Samsung seized the opportunity of introducing the Samsung SE790C 34-inch curved PC monitor to the masses, with an asking price of $1,199 a pop – far from being cheap, of course, but this is because the curved monitor itself comes with a whole lot of features and functions quite unlike the standard issue monitor. Having said that, the average consumer might not have such deep pockets to make a purchase like this at their whim and fancy, which could be the reason why the South Korean conglomerate has decided to reveal a trio of new models which have been specially priced to keep you smiling.

The SE91C and SE5290C will also come with 5W dual stereo speakers integrated alongside Samsung’s dual sound engine. Samsung claims that there is one “major benefit” of such a new monitor, which would be good news to those who tend to spend hours in front of a monitor each day. Decreased eye fatigue and increased efficiency are the hallmarks of this new monitor family, and Samsung has also thrown in Eye Saver Mode and Flicker Free technology.