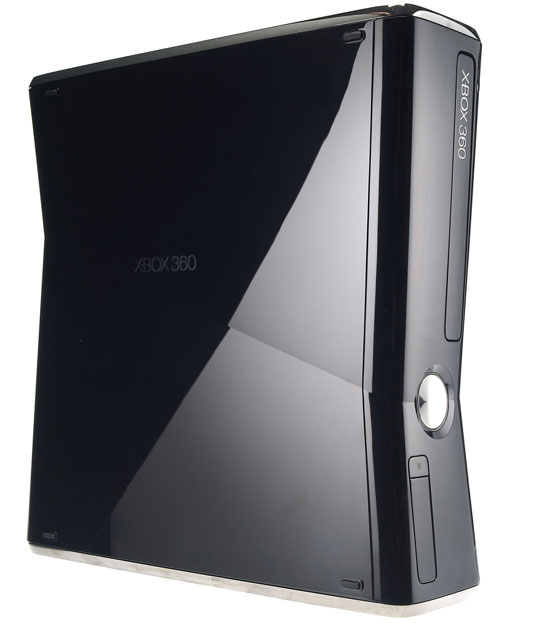 Just when I thought I was out of E3, they pull me back in! Yes, E3 2011 was over as of Thursday of last week, but there is already a rumor brewing for E3 2012.
And that rumor is…a new Xbox console! The only reason why we know this is because Crytek is working on TimeSplitters 4 for a “next-gen console” and they are using hardware supplied by Microsoft.
Assuming that Microsoft does not want to hold off on the releasing this new hardware, we could be looking at an unveiling of a new Xbox console by E3 2012. Of course, this doesn’t mean that consumers would get to play it by that year.
After all, Nintendo Wii U was unveiled at E3 this year, but won’t be sold in stores until 2012. I predict it will be the big holiday gift of next year, and I don’t see what Nintendo could possibly unveil in E3 2012.
If Microsoft wanted to, perhaps they could kick the production of the Xbox 360 2 into high gear after E3. Then they could have their newest console out at the same time as the Wii U. Oh, that could lead to a serious battle of the sales for the two companies. Wouldn’t it be funny if the Playstation 4 was available at the same time? I would call that The Perfect Storm.
Source