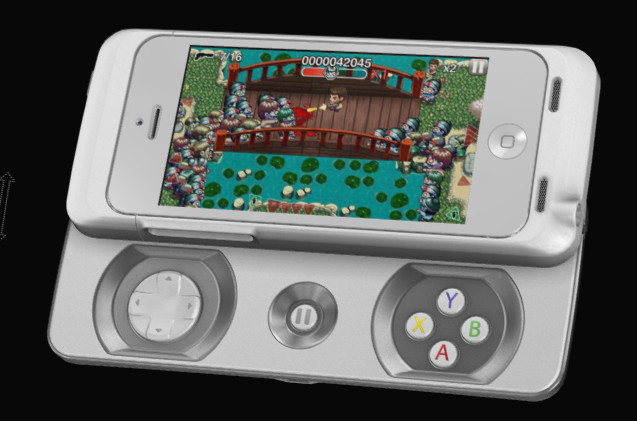 The world of mobile gaming has definitely improved by leaps and bounds over the years, where we have seen superior hardware deliver a far more engaging mobile gaming experience than ever before, making smartphones and tablets as the default gaming platforms of choice compared to dedicated portable gaming machines such as the Nintendo 3DS and Sony PS Vita. Having said that, touchscreen controls aren’t exactly the best method of enjoying a mobile game, simply because your thumbs would have covered up some space on the screen that might have been put to better use. Enter the $99.99 Razer Junglecat gamepad that might just kick off a revolution for iOS-powered devices.

The Razer Junglecat gamepad, as its name suggests, delivers a platform for gamers on iOS devices to enjoy gaming-grade control alongside customizability with unimpeded phone access. Doing away with all kinds of unwanted baggage on the Razer Junglecat gamepad, the controller is as svelte as possible, sporting the ability to mold itself seamlessly with the sleek profile of the iPhone. What you end up is with an ultra-durable slider which will reveal or hide the gamepad as desired.

Gamers will find that the Razer Junglecat gamepad boasts of a full set of gaming functions, including AXBY pressure-sensitive buttons, D-pad and bumpers, hance doing away with the need for pesky on screen controls while freeing up valuable screen real estate. Even when the Razer Junglecat gamepad is attached, all buttons on the iPhone as well as its ports will remain available in its pocket-ready compact form, and since the entire shebang measures a mere 20m thin, the controller itself does tend to feel as though it is a standard protective case.

Expect to see the Razer Junglecat gamepad see a worldwide release later this coming July, and whether the masses will pick up and bite on this idea or not remains to be seen. It is an interesting accessory to check out though, that is for sure.