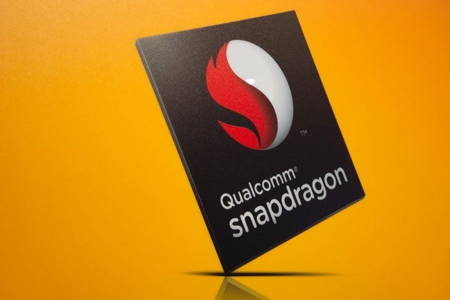 Qualcomm has made quite a name for itself in the world of System on a Chip (SoC), especially its Snapdragon series that have adorned a fair number of smartphone models to date, ranging from the entry level to mid-range as well as the high end, high street brands. Well, it seems that they are also about to target low-power wearables with the official announcement of the Qualcomm Snapdragon Wear 1100 processor. After all, they have had some bit of experience in the smartwatch department with the Toq prior.

After all, mobile hardware means that it is not some sort of one-size-fits-all industry, where various device form factors will come with differing needs where processing power, thermal limits, and battery consumption are concerned. It looks like the Snapdragon Wear 1100 SoC is one that has been specially engineered with the specific needs of wearables in mind, where the main draws of the Snapdragon Wear 1100 happens to be its low power consumption as well as relatively tiny physical form factor.

Qualcomm is keeping its fingers crossed by positioning the Snapdragon Wear 1100 for slightly lower-demand use cases in the vein of fitness trackers, notification bands, and other applications, filling a particular niche where the Wear 2100 would be considered to be overkill.

However, do bear in mind that the Snapdragon Wear 1100 is not some kind of underpowered chipset, as it does have its merits and advantages. After all, the Snapdragon Wear 1100 will come with features such as hardware security that in turn makes it possible when it comes to mobile payment purposes, as well as an advanced location-tracking engine – something that is pretty handy if you love to always explore the great outdoors.

It remains to be seen just which particular manufacturer would want to take up the initiative to build wearables around the Snapdragon Wear 1100, but it should be sooner rather than later as the chip is already available for use immediately, shipping to interested companies since today.