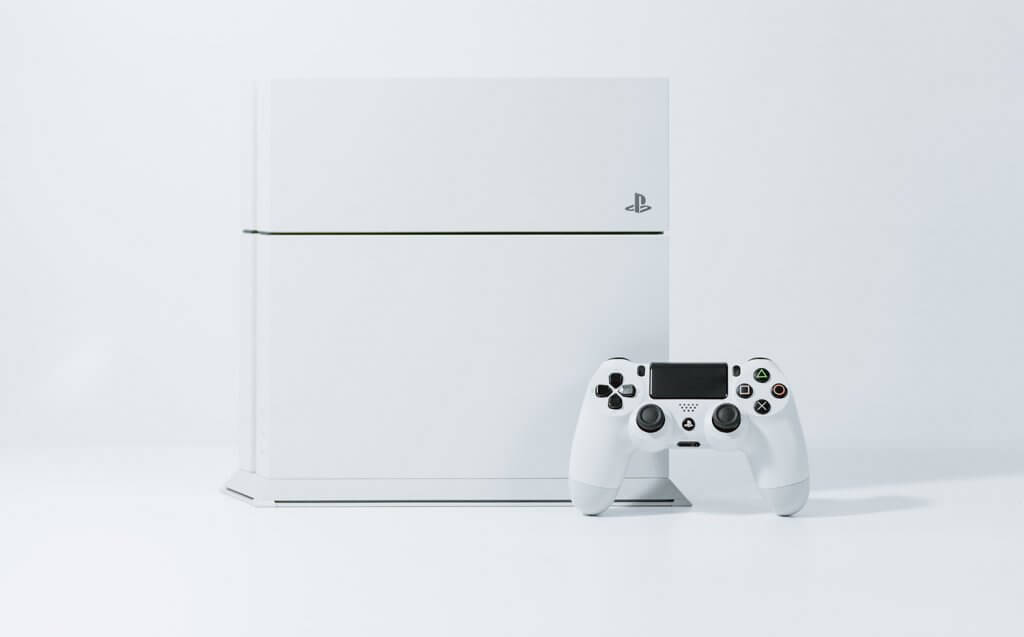 The PlayStation platform has been the top console platform since the release of the original PlayStation. Now in its Fourth Generation, the platform has seen many improvements over the years. However, with three different PlayStations 4 consoles on the market, many gamers sit in their gaming chairs and wonder which one they should get.

While the three PlayStation models seem similar, they are very different under the hood, and they serve different purposes. By understanding how these differences affect your game play will help determine which model you should get.

What are the differences between the PS4, PS4 Pro and PS4 Slim?

With three PS4 models on the market, it is okay to be confused on which one you should get. Even as we wait for PS5, a good PS4 is still worth the price, and all three models seems similar. Still, they do have different features which have their own advantages and disadvantages.

While no article or blog can make the decision for you, we can go over what makes the different PlayStation models different. You can then evaluate them against your gaming needs when buying the right one for your situation.

PS4 vs PS4 Slim: What Makes them Different?

Sony released the PlayStation 4 Slim in 2016 as a smaller, sleeker version of their older, original 2013 model. The Slim stands 11 inches by 10 inches with a 1.5-inch depth, compared to the 12x10x8.2-inch original. It is also about 1.6 pounds lighter at a whopping 4.6 pounds of total weight.

Besides the change in size, the PS4 Slim contains most of the features found in the older model. So, you will not see any improvements in graphical fidelity or performance. However, it does with some differences.

Everything in the Slim was designed around the smaller size, even the glass finish on its outer chassis. The Slim no longer support the sleek, half-gloss finish of the original PS4. Instead it has a completely matte black look. It also has rounder edges to make it sturdier.

The main new features center around networking. The PS4 Slim offers 5GHz Wi-Fi support, providing less latency than the 2.4GHz wireless signal of the original. It also provides support for the newer 4.0 Bluetooth and USB 3.1 standards, making your gaming two times faster over the older model.

Inside, the PS4 Slim uses most of the same hardware as the original, except they have been reconfigured to work in a smaller space, making it a bit more power-efficient. The Slim uses a sleeker 165-watt power supply over the PS4’s bulkier 250-watt supply. It also runs cooler and quieter as well.

The Slim’s major drawback is the lack of a SPDIF port, making it incompatible with most soundbars which require optical connections. Getting a good pair of gaming earbuds will solve this problem.

Overall, the PS4 Slim is an updated PS4 for gamers who do not have a lot space. If you already have a PS4, yon can safely ignore it and wait for the PS5. If you want to join the PS4 platform, you should only get the Slim if you do not have the space or the budget for a PS4 Pro.

While the PS4 Slim is just a repackaging of the original PS4 in a smaller body, the PS4 Pro is mid-generational upgrade. Sony significantly boosted in processing power, and added native support for the new 4K TV market.

The PS4 Pro also brings other important upgrades, all of which required to handle the much more graphically demanding 4K signal processing. For instance, the Pro uses an AMD 4.2-teraflop Polaris GPU clocked at 911MHz, making the Pro twice as fast as its cousins.

For instance, while the PS4 Pro runs on the same 8-core custom AMD Jaguar CPU, it runs at 2.1GHz frequency, about 500MHz higher than the ones in either the PS4 or PS4 Slim. It also has an additional 1GB of conventional DDR3 RAM on top of the base PS4 8GB of GDDR5 memory.

The Pro also supports some quality of life updates to go with the 4k streaming. It replaced the SATA II-based storage solution of the original model for a SATA III interface. The new interface lets you store your games and save information on an SSD with theoretical speeds of six Gbps.

The Pro also comes with twice the storage space as well, boasting one TB of storage out of the box.

Unfortunately, all this new technology requires a bigger footprint. The PS4 Pro stands bigger and heavier than the base model, clocking in at 11 inches by 10 inches by 1.5 inches and 7.2 pounds.

On the outside, the PS4 Pro kept the original PS4’s slanted design. It does support the Slim’s rounded corners, and it has a new power LED bar in the front. Besides the new light, the Pro brings with it all the ports and connections of the original. It even has SPDIF port. It also has an additional USB port.

Overall, the PS4 Pro is a beast of a gaming machine. It is the perfect complement for the serious gamer.

While the original model did not ship with HDR support, this is no longer the case. As of the September 2016 firmware update, all PS4 SKUs support HDR. Thus, you have native HDR support regardless if you have a PlayStation 4, PS4 Slim, or a PS4 Pro.

Are there any user interface differences between the PS4 and PS4 Pro?

Except for the PS4 Slim lacking a SPDIF port, all three PlayStation models offer the same user interface and operating system. The later models may have newer port standards, but they are completely compatible with each other.

The PS4 Pro offers 4K TV support, but you can use the console without one. Sony claims that you can still benefit from the better graphics even on a standard high-definition set, such as better visual quality and better or more consistent frame rates.

However, you cannot get the 4K features without a 4K display. With a regular HD television, both the PS4 and PS4 Pro provide the same graphical performance. That is just how the technology works. To get the 4K improvements, you need a 4K set.

Thus, if you do not have a 4K set, we cannot recommend that you get a Pro. While you would get faster game play and more storage, you will get the same gaming experience with a PS4 or a PS4 Slim.

Which PS4 should you get?

All three PlayStation models will run any PS4 game and accessories. Thus, your decision to go with either a PS4 Slim, a PS4 Pro, or the original PS4 largely come down to price and if you need the extra features.

Price typically only applies to the Pro model though. At around $400, the PS4 Pro is about $100 more expensive of the other two models.  If you can afford it, and can use the additional features, a PS4 Pro might be your pick. You also need a Pro if you have a 4K TV, and want to take full advantage of it.

As the PS4 Slim cost about the same as the original model, it is generally the better option if you missed the original launch of the console generation. You do get lesser performance than the original though. You should also go with a PS4 Slim if you have a tight space for your gaming.

However, if you already have a PS4 and only have a 1080p display, we suggest that you stay with your current console. The PS4 is a slightly better machine despite its older hardware. While cannot recommend the older model to those new to the platform, it still holds its own where it counts.

If you are new to the PlayStation platform, we suggest you start with a Slim and go from there. The Slim has all the main features of the original model, but without the high end 4K support and price range.