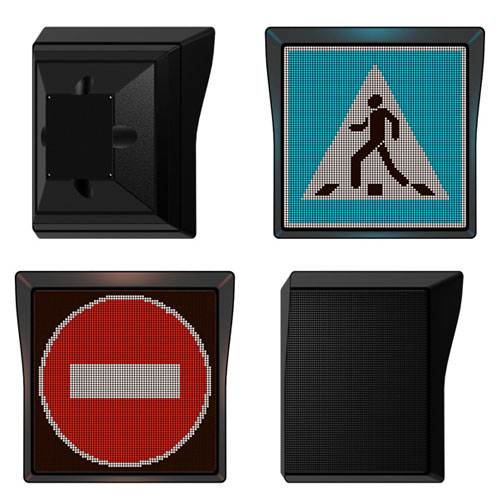 Instead of always switching out to a brand new sign when a speed limit changes, cities could put in these LED signs.  They’re programmable, so when changes need to be made it means just sending out a technician to reprogram it, instead of just tossing out the sign entirely.  Of course this is just a design by Alexey Chugunnikov, but some of the more progressive areas might end up liking the idea.

Where I’m at this would be completely impractical, since there’s absolutely no need to switch out signs all that often.  However, in heavily populated areas where things change more often, it could save some money.  These LED signs have a frame that protects from rain and being blacked out when the sun is overly bright.  It also has protective glass on the front of it.  You could switch what it states, make it flash or even increase the brightness of the light.  Who knows, it might end up being the next big thing in heavily populated areas.