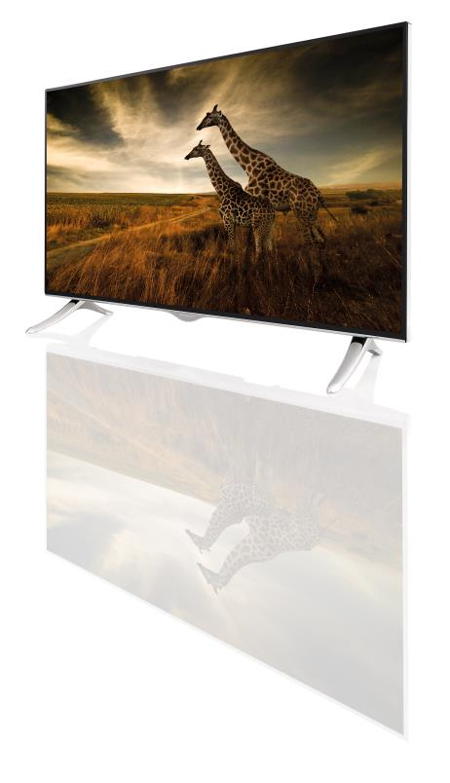 Polaroid does more than just offer instant photography solutions, where the most recent model in memory to stand out would be the Polaroid Snap. This time around, we bring you word that Polaroid has released a bunch of Ultra HD smart LED TVs to the market, where these models will range anywhere from 40” all the way to 55”, and it will be available on an exclusive basis at Asda from just £449, although the availability will be stretched to Asda stores nationwide only in early 2016 – which ain’t too far away to wait for, actually.

Get your universal remote controls ready then March 2016 has been set to be the month where Asda will be rolling out its new Ultra High Definition Polaroid Series 7 TVs. Having said that, the asking price of £449 certainly offers a whole lot more bang for your hard earned buck than you would originally think it would come with, as you get to enjoy cutting edge technology at market leading prices.

Available in 40”, 48” and 55” sizes which will retail for £449, £549 and £699, respectively, it will also arrive with a 55” curved model that will cost considerably more at £1,099, although at that figure, it will still be a whole lot more affordable than the other brands out there in the market. Regardless of which particular model that you decide to bring home with your hard earned money, all of the models will boast of cutting-edge Ultra HD panels, in addition to a new quad-core processor that will upscale content to near-4K picture quality. If you want to get the most out of it, you should look into android streaming boxes, which offer everything from Netflix to Hulu.

Not only that, there will be Active 3D capabilities in addition to a quartet of free pairs of active 3D glasses in order to provide you with the complete viewing experience. Other features will include the Polaroid Smart Centre that boasts of apps such as BBC iPlayer, Netflix (including on-board 4K streaming) and YouTube, in addition to Freeview HD tuners, built in WiFi and cinematic quality surround sound with DTS Tru Surround HD. Sounds like a bargain to us!