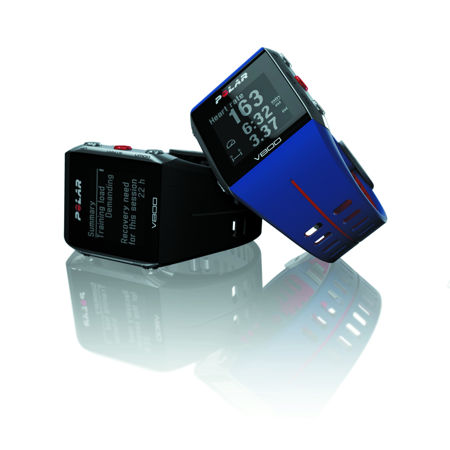 When it comes to getting around, many of us happen to rely on the likes of Waze or Google Maps, as those apps help us to get from one point to another in the fastest time possible, regardless of the traffic conditions that are at hand. Having said that, there are also other mobile devices out there that have GPS capability, arriving in the form of wearable tech. Polar’s V800 GPS multisport watch is one of them, and with word that Polar has decided to make themselves to be part of the GoPro Developer Program, and will be making use of GoPro toolkits in order to introduce GoPro functionality into the Polar V800 GPS multisport watch some time later this year, things are certainly going to get interesting, that is for sure.

For instance, the Polar V800 will be able to deliver smart, accurate and live monitoring of various training sessions such as cycling, running and swimming, and not only that, it will also keep track of your activity and sleep around the clock. Polar is said to be integrating GoPro capabilities later this year, so that V800 users are able to operate their GoPro cameras and inject performance and heart rate meta data into the GoPro camera as it films.

Polar also holds the distinction of being among the first developers which have gained access to GoPro toolkits that will allow Polar to hook up with GoPro products. The Polar V800 carries the mantle of being a high-performance, waterproof GPS multi-sport watch which has been specially designed for professional and devoted athletes. Not only that, runners as well as riders are able to use the Polar V800 in order to operate basic commands on their GoPro camera, in other words, making life a whole lot easier when it comes to operating the camera, to see when the camera is filming or not and to view how much battery remains on the GoPro. Expect the Polar V800 to retail for $499.95 a pop.