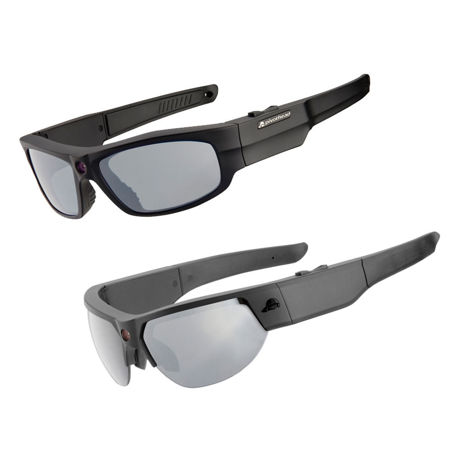 Ever wished that you had some sort of high tech “toys” that you could play with just like James Bond, the fictional suave British spy, but never really managed to obtain the right kind of resources in order to live out such a lifestyle? The $229.95 Pivothead Camera Glasses might just fit the bill perfectly then, and yet it does not sport a price tag that will break the bank.

The Pivothead Camera Glasses was based on the idea that the whole world is on the lookout for a far better method of capturing true, hands-free first-person video. Hence, it decided to take the route of seeing things through the eyes of another person, ending up as what is being touted to be the first 1080p Full HD experience recording eyewear in the world. What do you think of the overall form factor and styling cues? Does it keep up with the times and remain future-proof to a certain extent?

The Pivothead Camera Glasses will sport 1080p, 30fps; 720p, 60fps and 720, 30fps capture resolutions alongside the ability to shoot 8-megapixel stills, while boasting of other features such as time lapse, auto focus and burst capture mode. Each purchase will include yellow and clear interchangeable lenses, EVA case and a USB cable.