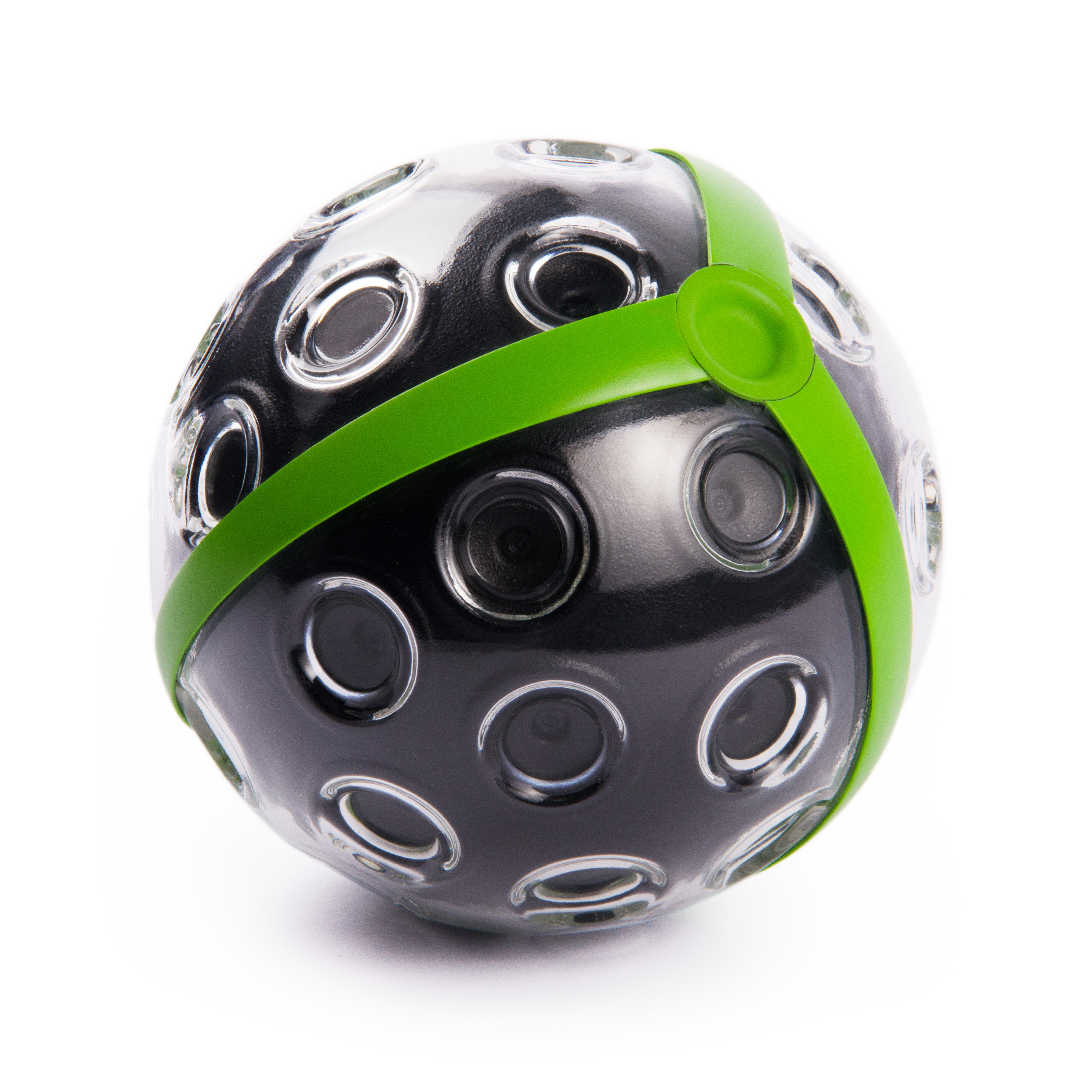 Just how creative can we get? Apparently, the limits for creativity has yet to be reached, as new kinds of art are being churned out every single day. Having said that, the Panono throwable panoramic ball camera has generated its fair share of interest ever since the idea of it was introduced to the masses, and the team behind the Panono is currently working on its final development. Their efforts have not been in vain at all, since they ended up procuring camera modules with better optics and higher resolution which will be able to boost the camera from 72 to 108 megapixels, giving the Panono the proud distinction of being the first consumer camera to exceed 100 megapixels.

Here is a little bit of background history for those who want to know what the Panono is all about. It comes in the size of a grapefruit, and is obviously ball-shaped, while sporting three dozen (that’s a whopping 36!) camera modules that have been embedded all around it. These camera modules will be able to fire away simultaneously when it is thrown into the air, allowing it to capture everything in every direction in 360° X 360°, delivering fully spherical panoramic images. That’s an even bigger view than you get with the 360 action cams.

With the inclusion of upgraded optics and higher resolution, consumers can now zoom in to see even greater detail when they view their Panono panoramic images on their computer or mobile devices. Checking out a panorama on a mobile device is a snap, thanks to the free Panono App which will offer a fully immersive experience as you will be able to move the images through the simple act of tilting the device up or down, and left or right, as though you were inside the image itself. Those who are interested can pick up the Panono over at their Indiegogo project page.