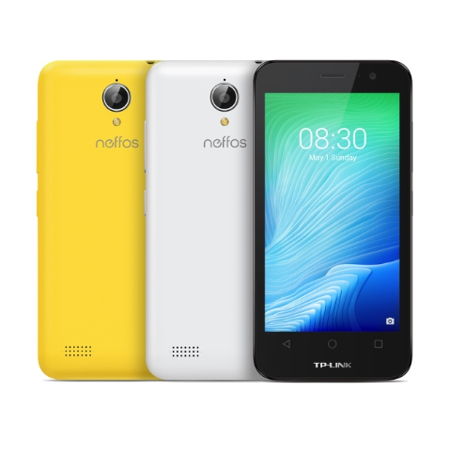 Whenever one makes mention of TP-LINK, chances are we would think of networking products and devices concerning the brand name. After all, that is exactly what TP-LINK is good at, and so why would we not think that there will be any other products apart from networking devices that are announced this time around? Actually, things are very different as it seems that TP-LINK would like to take the road less traveled in the form of the Neffos Y5L smartphone.

The Neffos Y5L smartphone would certainly not be the one and only of its kind, despite being the first device in its Y Series, TP-LINK’s second range of mobile devices is the follow up from the Neffos C5 Series that was introduced in February earlier this year.

The Neffos Y5L intends to be able to deliver a perfect camera experience, where it sports multitasking capability, dual SIM support, dual-standby, as well as the latest Android version available. Apparently, it seems that TP-LINK is targeting the younger crowd with the Neffos Y5L smartphone .

Jeffrey Chao, president of TP-LINK, shared, “We are committed to bringing smart yet simple technology to everyone, including those who are still starting out. That commitment is in line with our goal to make our users’ lives easier.”

The Neffos Y5L will arrive with a 5-megapixel camera at the back alongside auto-focus capability that easily captures memorable moments in perfect detail. It will also boast of features such as HDR in order to provide users with additional legroom to make their photos better than what they imagine them to be.

As for the front, you will find that the Neffos Y5L sports a 2-megapixel shooter which is more than capable of capturing outstanding selfies. When one considers that filters such as “Beauty” are part of the mix, then it is a snap to enhance the best of one’s self can be achieved effortlessly.

Other hardware specifications include a 64-bit quad-core Qualcomm Snapdragon MSM8209 ARM Cortex-A7 processor, 1GB of RAM, 8GB of internal memory, a microSD memory card slot, and Android 6.0 Marshmallow in tow. Expect it to arrive in white, black and yellow shades.