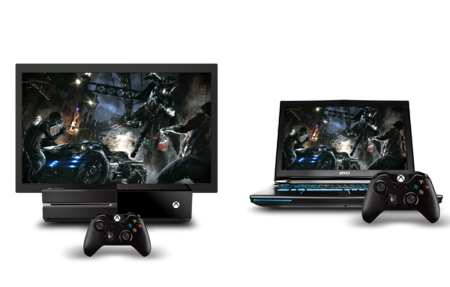 When it comes to notebooks, you can generally break that market down into two different niches – the first would be for the road warrior or businessman, who simply wants it to work without weighing too much. Sure, it will be able to crunch numbers and churn out spreadsheets, but chances are you would also find Minesweeper and Solitaire on it as the only games, too. The other would be high end models that are able to rival, or perhaps even surpass the processing and graphical firepower found on other desktops. This would be the fabled realm of gaming notebooks, and it is a market which MSI is familiar with. After all, they have come up with their fair share of gaming notebooks in the past, and it does not look as though they are going to stop anytime soon. In fact, with the recent release of Windows 10, MSI has also stepped forward to announce the availability of gaming notebooks with Windows 10, where among them include the ultra-powerful GT72 Dominator with G-Sync technology and the performance focused GE72 Apache and GE62 Apache.

Specially designed to deliver an amazing user experience, Windows 10 will re-imagine a classic by incorporating an array of new features which will enhance gaming performance, and this would include more realistic visuals via DirectX 12. Windows 10 will also allow PC and console gamers to duke it out in multiplayer games at the same time; stream games from a console to a PC; and easily record, edit and share videos with GameDVR.

Those who want to experience the superior performance of Windows 10 can do so without having to go through pesky updates or downloads on MSI’s GT72 Dominator with G-Sync technology, GE72 Apache and GE62 Apache gaming notebooks. Chances are you will not be disappointed, far from it, in fact. Pricing details have yet to be determined.