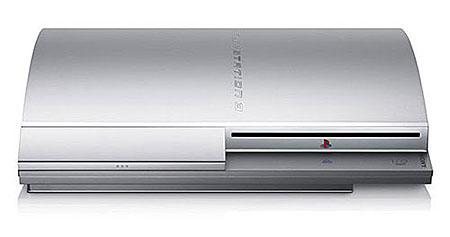 We all know that the Sony PS3 has just been released for less than a year to date, but plenty has already been written about this next gen (now current gen) console, ranging from the amazing value it packs thanks to the Blu-ray drive and technology inside to the exorbitant cost of a black and hot paperweight that pushes new technology to consumers whether they want them or not. What most of us are not prepared for would be any announcement of a new PlayStation console anytime soon, since that would be suicide for a company that is already experiencing enough troubles as it is on the gaming front.

Citing reports from the Australian “Lifestyle Technology Guide” Smarthouse and their unidentified “inside source”, Sony is apparently working on a new iteration of the PS3 so early in the game. While this rumored new iteration won’t be sold to just gamers only, it will feature some stark differences compared to the black behemoth that you see sitting on store shelves. The drive bay and attachment area will see some definite changes, and word has it this revamped console will be known as the PS4 – how original.

Despite the change in number signifying quantum leaps in terms of technology, everything inside including the chip set will remain the same as the PS3, but users will get new media manager software. Obviously this could probably mean that the PS4 is the entertainment hub that Sony hoped the PS3 would be, and perhaps this is a knee jerk reaction prompted by disappointing sales figures all over the world (except for Europe).