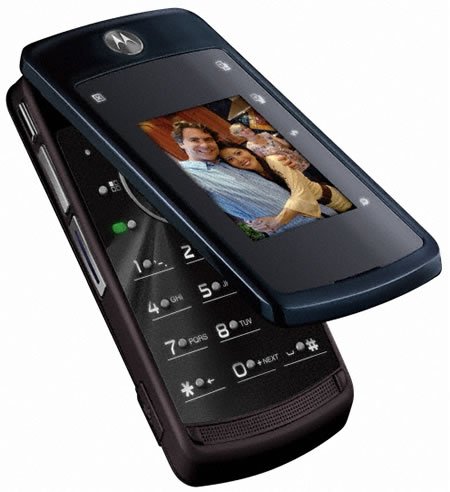 iDEN phones aren’t the nicest things to look at as we all well know, but this time round Motorola’s Stature i9 does bear its namesake pretty well without having looks that only its designer could love. The Stature i9 will be available from Motorola and Boost Mobile to bring the thinnest flip iDEN phone in existence to the Nextel Direct Connect portfolio. Boost Mobile will be able to offer the Stature i9 from the end of this month onwards, while there is no word on Sprint’s release date although you can always pre-register your handset here to be among the first few to own it when available from that carrier. More on the features and specifications of the Stature i9 right after the jump.

According to Danny Bowman, president of Sprint’s iDEN business unit, “Motorola Stature i9 is the latest example of our continuing commitment to our Nextel Direct Connect customers giving them best-in-class push-to-talk services on an incredibly attractive device. Sprint has invested billions of dollars in the iDEN network, adding thousands of cell sites to bolster capacity and coverage. As a result, the network is performing at best-ever levels enabling customers using Stature or any of our iDEN devices to experience the speed of the fastest national push-to-talk network.”

From Boost’s point of view, president of Boost Mobile Matt Carter has this to say, “A first of its kind for Boost, the addition of Motorola Stature i9 to our diverse handset line-up further exemplifies Boost’s commitment to meeting the needs of every consumer. Boost Mobile offers a full suite of solutions for every customer with a range of handsets to choose from and budget-friendly, dependable services such as our new $50 Monthly Unlimited plan. From entry-level to high-end, simply put – Boost has something for everyone.”