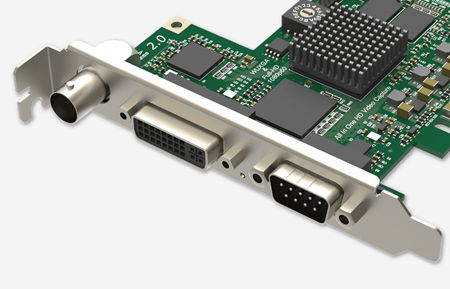 James Liu, VP of Engineering, shared, “Our mission is to provide the highest quality video capture at an economic price. That drives us to stay a generation ahead of the competition, and to give our clients what they need when they need it. Our community asked for true 4K Ultra HD capture and we delivered!”