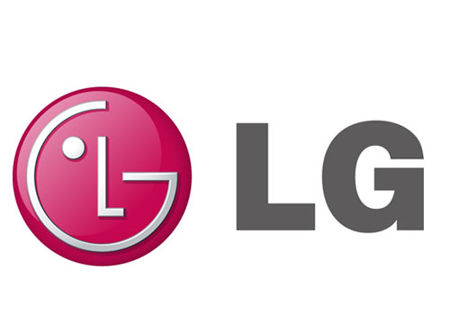 LG intends to bring something new to the masses this year with their 2014 4K TV range to offer Ultra HD 4K support from Netflix, and this announcement came about at the recently concluded CES 2014. Both LG and Netflix already have had a storied history when it comes to first-to-market introductions, where among them include the first network Blu-ray player that will deliver Netflix streaming all the way back in 2008, resulting in a new generation of Internet-connected consumer electronics devices.

According to Reed Hastings, president and CEO of Netflix, “As the world’s leading Internet TV network, Netflix will be among the first to deliver Ultra HD to consumers. Streaming will be the primary way consumers receive 4K content and we are excited to be working with LG to make this a reality later this year.”

LG’s 2014 ULTRA HD TVs have been specially designed in a way to deliver the latest standards for connectivity, content protection as well as program encoding, which means that they are specially equipped to handle 4K streaming. The main key to ensure that this capability is good from the get go would be to throw in a built-in 4K HEVC 60p decoder, allowing the LG TVs to decode broadcast signals in both H.264 and HEVC H.265 formats, regardless of whether in 30p or 60p.

Apart from that, each TV will also come with LG’s new webOS Smart TV platform, where it will include a refreshingly intuitive user experience that is meant to make Smart TV – well, smart, and for one to enjoy a modern TV experience. Users are able to move back and forth between services in a more intelligent manner that enables smoother, faster transitions between screens. In addition, the webOS’s Live Menu will also deliver a range of information, features and content including TV show recommendations, a search bar and previously viewed programs.