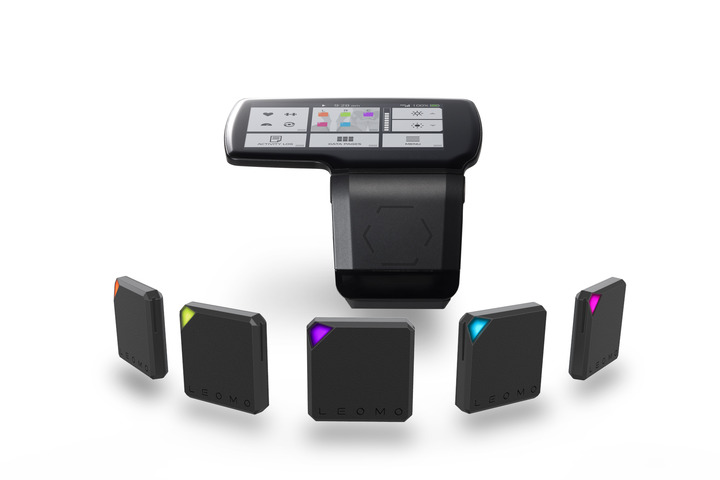 LEOMO might not be a name that many of us have heard of before, but they are a developer of innovative sports-based IOT devices. This time around, the TYPE-R has been unveiled, being the first in a whole new category of wearable technologies that has been specially designed in order to assist competitive athletes as well as their respective coaches to further unlock the power of motion analysis.

The TYPE-R is special in a sense where this wearable motion measurement tool will allow athletes to gain valuable insights which could optimize their form, technique, and performance, all the while making sure that these athletes will also be able to avoid injury while aiding the recovery process.

In the past, athlete motion analysis has been limited to sessions from time to time at labs or studios that do not happen to reflect real-world training or race conditions. These will also require elaborate and expensive systems, but LEOMO’s pioneering TYPE-R portable motion analysis device will put all of those on the backburner since both athletes and their coaches are now able to easily and unobtrusively collect data — every single day, regardless of the conditions in which they train and compete in.

The TYPE-R is made up of a sleek handlebar or wrist-mounted touchscreen head unit, and it will boast of features such as GPS tracking, as well as ANT+ connectivity for additional measurement of power, power balance, cadence, and heart rate. The head unit alone will be able to deliver what many high-end bike computers out there a run for their money, and as an added advantage, the TYPE-R will arrive in the form of five discreet rechargeable Bluetooth sensors. Each of these Bluetooth sensors will sport their very own three-axis gyroscope and three-axis accelerometer, allowing one to accurately measure a wearer’s motion as well as form. Meant to be worn on each shoe located right above each knee, and above the sacrum, the TYPE-R’s sensors are meticulously placed to provide the best feedback possible.