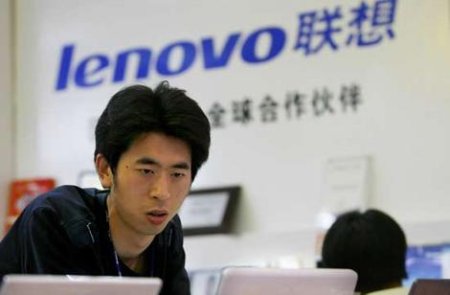 Lenovo, the no. 3 personal computer maker in the world, has just dropped news that they will be introducing a new line of laptops that will not be powered by Microsoft’s Windows Vista operating system, instead settling on Linux. This effectively sets the tone of being the strongest endorsement of open-source software by a major computer maker to date. Microsoft might be the number one operating system in the world (and have been for quite some time already, sitting in more than 90% of the computers in the world), but Linux blows its trumpet by being one of the fastest growing types of software used on servers and a variety of other powerful business computers over the past decade.

According to Lenovo, the company will be offering a wide selection of low- to high-end machines that come pre-loaded with Linux software from Novell. These computers are widely tipped to make up to 5% of the total laptops shipped within a few years, growing in tandem with the huge demand that the education sector, government, and emerging markets generate. This news seems to be pretty welcome, considering how Dell, the second largest PC maker in the world, had already began to mass market a trio of PC models pre-loaded with the Ubuntu version of Linux in favor of Windows.

It remains to be seen whether market leader HP will take the Linux cue, but ruling that possibility out would be a foolish thing to do. As it is, industry analysts are just sitting and biding their time, waiting for the Linux desktop market to take off – a move that could potentially change the landscape of computers for good. These Linux-installed Lenovo laptops are slated for a worldwide release sometime in Q4 this year. Pricing details are currently unavailable, and details are scant concerning the type of languages which Novell’s Suse Linux operating system will come in. Are you a Windows, Mac, or Linux user?