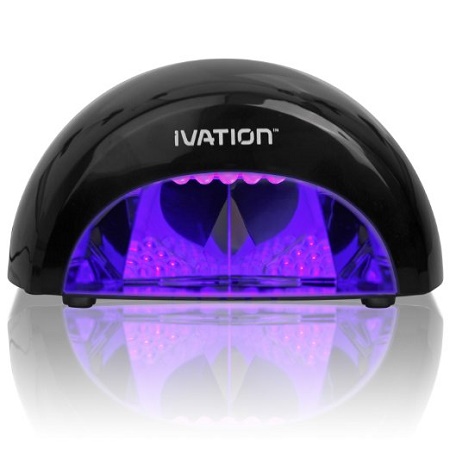 If you know nothing about getting your nails done, let me learn you a thing or two. While it is a miniscule aspect of your overall appearance, it’s hard to not notice once you’ve had your nails in good condition. You get your cuticles pushed back, nails trimmed and shaped, a hand and forearm massage, and the most telling aspect, color painted on. There is regular nail polish, but there is also gels, which are amazing.

Normal nail polish will start to chip within days or even hours after application. This means getting your nails done is a weekly or biweekly event, which can become very expensive very quickly. If you want the polish to last, then gels are the better way to go, as it takes 15 minutes of soaking to get the things off. If you don’t, they will last for 2-3 weeks if not longer, though your nails will have grown out quite a bit since then. I’ve worked in a woodshop for a week and a half with power tools and constant use of sandpaper, and my gels didn’t chip once.

The process to put these on though is much more involved, as you need to rough up the surface of your nail, put on a base coat, set it under a UV light, put on the color, set it under the same light, and put on a top coat, and again, set it under the light. If you know enough about doing nails that you think you could do this at home, then why not get yourself a setup to do gels? The biggest component of doing gels at home is the UV light, and this Ivation LED Setting Lamp isn’t terribly expensive as the professional ones since it only costs $39.95. It has 30/60/90 seconds as well as a 30 minute timer and 60 LED bulbs to make sure the job is done right. You would of course need to have the gel polish as well, but finding these things for cheap is not as hard as you might imagine. At this point, it’s more about whether or not you want to put in the work and save money, or pay someone for the luxury of doing it for you.