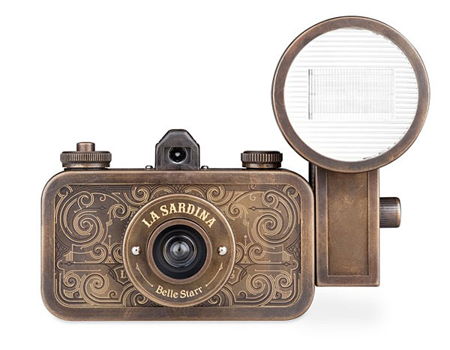 Karma is not just a word associated with the circle of life as well as all that entails it, as it is also the moniker of a New York City-based startup that intends to empower people with a seamless internet connection regardless of where they are. Having said that, Karma has started to ship Karma Go, where Karma Go happens to be the second pocket-sized WiFi device from the company, and it should, theoretically speaking, deliver Internet connectivity to you no matter where you are in the U.S.

Steven van Wel, Karma CEO & Co-Founder, shared, “Finding reliable WiFi outside of the house or office has become too frustrating. You hunt for a network, track down the password and hope to stay online long enough to get something done. At Karma we are on a mission to make internet connectivity ubiquitous. To get there, we’re taking the road less traveled by putting customers and design first so we can get you online, and get out of your way.”

So far, Karma has managed to sell more than 20,000 units of Karma Go during their pre-order campaign, where the Karma Go claims to offer the coverage and speeds that its first product did not feature. We are looking at coverage which has been expanded from 80 U.S. cities to more than 460 cities, not to mention speeds that make WiFi on the go without a hitch. The battery within is said to be able to last up to 9 days on sleep-mode, and if you were to use it, then it should last anywhere from 6 to 8 hours.

In order to keep things nice and simple, the Karma Go does not come with a screen, and it will only show off a pair of things that really matter whenever one gets online – that is, signal strength and battery level. The Karma Go is totally wireless and its pocket-sized form would mean you can simply throw it in your bag and get going. The Karma Go will ride on the Sprint 4G LTE network, where you purchase data straight via Karma through online or through their mobile apps. This makes Karma free of contracts, hidden fees, subscriptions or monthly bills.