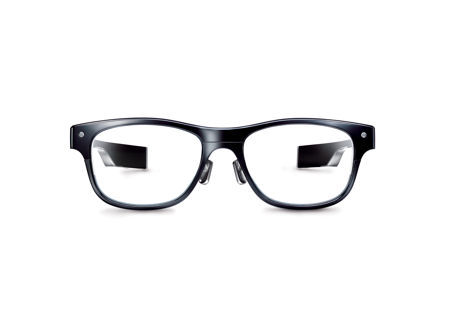 I am sure that many people are making the relevant preparations when it comes to this year’s Christmas celebrations, where there are just a few more days left to go before it all culminates this December 25th. Having said that, JINS, an eyewear company that is based in Tokyo, has just announced that it intends to deliver JINS MEME, which happens to be a brand new class of smart eyewear, to the U.S. market some time next year. This particular move is a strategic one, where it intends to expand the company’s reach to countries that are outside of Asia.

JINS MEME glasses are not only stylish, but they are also fully functional – being available with or without prescription lenses, where it will make use of bio-sensing technology in order to detect small changes in eye and body movements, allowing you to monitor your body for better safety, wellness and health. JINS intends to demonstrate the JINS MEME eyewear for the very first time in the U.S. at the upcoming Consumer Electronics Show that happens each year in Las Vegas.

So far, eyewear has more or less been all about seeing the world outside. JINS MEME intends you to see within yourself, and at the same time, to draw on the full potential of your eyes unlike in the past. It has been developed after close to five years of research with the help of leading academics and doctors in Japan, where sensors in JINS MEME are capable of capturing information from your body in order to encourage better health, safety and wellness actions through the companion JINS MEME app that is available for iOS and Android platforms – sorry for BlackBerry and Windows Phone fans.

The frames of the JINS MEME were specially crafted by world renowned industrial designer Satoshi Wada of SWdesign, who happens to be responsible for other groundbreaking designs such as the Audi A6 and ISSEY MIYAKE W watch, too. Any takers? At least this is one piece of smart eyewear that does seem to have more brains than usual.