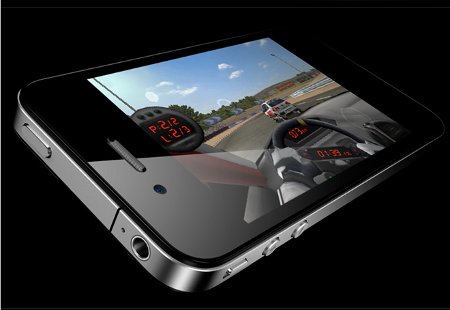 The whole world seems to be obsessed with how much things cost, and the same applies to the iPhone 4. For other countries where the smartphone is not available officially yet, folks who want first mover advantage to pick up an unlocked handset will have to fork out up to $1,000 for it, which is plain insanity if you ask us. It gets worse after you realize that the iPhone 4 costs all of just $188 to build, sans marketing and promotion dollars of course. A breakdown of the components point towards the Retina Display being the most expensive component within, as it is estimated to retail for $28.50. Bear in mind that this figure is based on the $199 16GB model with a two-year service contract in the US. As for the custom-built A4 processor, this Samsung-assembled piece of silicon is estimated to go for $10.75, while its gyroscope costs less than a burger at $2.60. What do you think of forking out much more money over a 2-year contract for something which is intrinsically worth less than a couple of Benjamins?