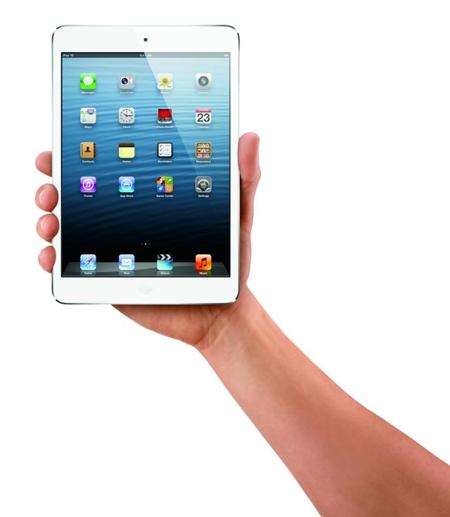 It goes without saying that great companies know how to pace themselves, whether it be the rate of expansion or the number and types of products that they roll out to the masses. Well, Apple is definitely a great company in recent times, and despite losing the charismatic and visionary Steve Jobs to the scourge of cancer, CEO Tim Cook has done a pretty good job steering the ship through choppy waters. Apple has made an announcement today concerning the iPad with Retina display that will replace the iPad 2 as the most affordable 9.7-inch iPad at $399 a pop for those who want to pick up the 16GB Wi-Fi model.

Needless to say, having choices makes perfect sense, and if you happen to have heavier pockets, then hand over $529 to Apple in order to net yourself the Wi-Fi + Cellular model. The fourth generation iPad would come with an amazing 9.7-inch Retina display, an Apple-designed A6X chip underneath the hood, ultrafast Wi-Fi connectivity, a 5MP iSight camera that is also capable of recording 1080p HD video for posterity, a FaceTime HD camera, and support for LTE carriers worldwide, all while delivering up to 10 hours of battery life on average.

Not only that, this iPad with Retina display will be powered by iOS 7, where it will be accompanied by hundreds of great new features such as Control Center, Notification Center, improved Multitasking, AirDrop, enhanced Photos, Safari, Siri and iTunes Radio.

Philip Schiller, Apple’s senior vice president of Worldwide Marketing, shared, “Now for $399 customers can get iPad with a stunning 9.7-inch Retina display, fast A6X chip, and 5MP iSight camera, offering a dramatic upgrade in power, performance and value compared to the iPad 2 it replaces. The iPad line sets the gold-standard in mobile computing and all iPads have access to the largest and best ecosystem of more than 500,000 iPad optimized apps from the App Store.”