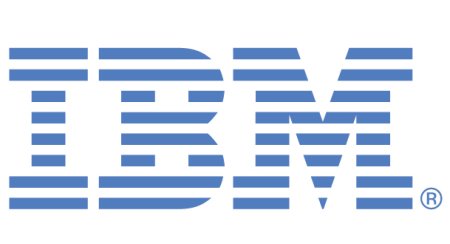 IBM has announced a next-generation nonvolatile memory as “racetrack”, where Big Blue expects it to replace flash memory in the near future and eventually hard disk drives, although I must say that flash memory is also currently in the race to usurp hard disk drives with not much success since both platforms have their own camps of supporters which results in a happy co-existence. The main technology used in “racetrack” is spintronics – where the storage of bits generated by the magnetic spin of electrons rather than their charge was recently demonstrated by IBM. Storage and retrieval of information is achieved by “massless motion”.

According to Parkin IBM, “We have now demonstrated a current-controlled, domain-wall, shift register which is the fundamental, underlying technology for racetrack memory. We use current pulses to move a series of domain walls along a nanowire, which is not possible to do with magnetic fields.” IBM’s main aim is to use the similar square micron that currently houses a single SRAM memory bit, or 10 flash bits, and drill down into the third dimension to store spin-polarized bits on a sunken racetrack-shaped magnetic nanowire. A silicon area of just 1 micron wide and 10 microns high is able to store up to 10 bits compared to one, doing away with flash memory. In the near future, IBM hopes to develop this even further to achieve storage of 100 bits in the same area, making it dense enough to replace hard disk drives.

IBM has also estimated that an iPod running on racetrack memory could potentially hold up to 100 times more information, and it also holds the advantage where components cannot wear out unlike solid state devices which makes it all the more compelling. 1.6TB of media on an iPod in the future? I’ll take one, thank you very much.