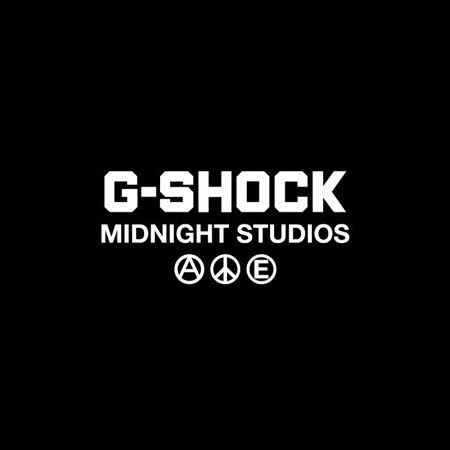 Casio is a name that we are all very, very familiar with when it comes to quality timepieces that are able to take a beating. Their G-Shock range is one as such, where we have seen our fair share of G-Shock timepieces over the past few decades. Having said that, this absolutely does not mean that the G-Shock series will call it quits — it’d be an extremely sad day if that happens, but rather, there is a new MUDMASTER Limited Edition Timepiece that is ready and waiting to hit the market.

This unique timepiece is set to see action at the pop-up store and event at Ron Robinson in Los Angeles at the end of this month. Such a custom limited edition MUDMASTER GG-1000 has been thought up of in partnership with the street-style oriented fashion label known as Midnight Studios. This particular watch will boast of a custom metal clasp with engraved Midnight Studios and G-Shock logos, where the exclusivity is limited from August 31st to September 7th at the Fred Segal center located at 8118 Melrose Avenue in Los Angeles, California.

Since this is a limited edition timepiece, you can be sure that it is not going to come cheap. No sir, not at all. It also goes without saying that the limited edition G-SHOCK MUDMASTER GG-1000 designed by Midnight Studios will arrive with a tote bag and T-shirt, sporting an asking price of $450 a pop. Of course, this is a far cry from the other luxury timepieces that are more of an heirloom than anything else, but at least you know this one will see you through even your toughest adventures.