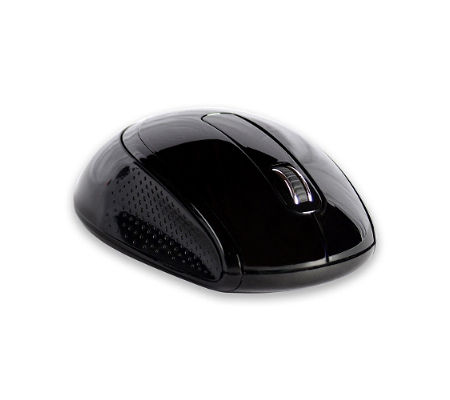 While not many of us happen to be southpaws, or left handed people, this does not mean that there is no market for peripherals or devices that would be able to be taken advantage of by left handed folks, right? Goldtouch is one such company that has identified such a niche market, which is why they have come up with the Goldtouch Wireless Ambidextrous Mouse. This particular pointing device happens to lay claim to being the best in its series when it comes to fully customized mousing, allowing users to enjoy ergonomic comfort with their dominant hand, as well as to switch mousing hands throughout the entire working day in order to alleviate the risk of developing a Repetitive Strain Injury (RSI), now how about that for being thoughtful?

While other ambidextrous mice are meant for gaming specifically like the Razer Taipan, this particular model plays a more universal and relaxed role – meaning, it is generally more than decent at everything which you would like to do with a mouse, but to have it being specifically good at a particular area is questionable.

Basically, the Goldtouch Wireless Ambidextrous Mouse is meant to be a universal left/right handed mouse solution that is very comfortable and wireless, where it works great for either right or left handed individuals within an organization, and hence it also does away with the burden for purchasing departments that are stocking specific right and left handed mice for their majority user base in an organization. Yes, cost savings is definitely part of the picture here!

Some of the features of the Goldtouch Wireless Ambidextrous Mouse include easy click buttons and a scroll wheel that pave the way for simple navigation, while there is a textured anti-slip side and base grips for maximum comfort. It runs on either one or two AA batteries, where a whole lot of it depends on whether you would like to use a heavier or lighter mouse, and there is also a 1000 dpi optical sensor that should deliver more than adequate performance in an office environment, not to mention for casual gaming. Any takers?