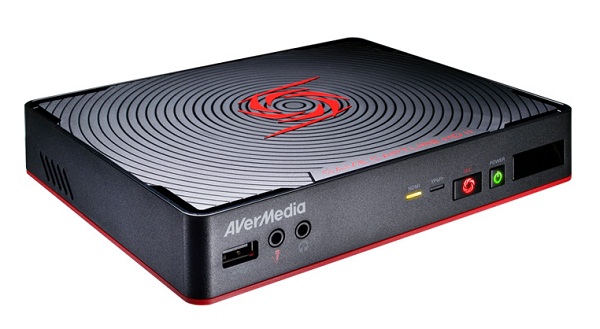 There are thousands, if not hundreds of thousands of videos on the Internet of people playing video games. Some come with commentary, some just have background music. While a handful are actually enjoyable to watch, there are always people out there who decide they can do one better than everyone else. If you want to break into the vast world of Let’s Plays, you’re going to need the right equipment. Your first choice will be the platform that you choose.

Choosing to do things on a computer is usually the easiest as everything is right in front of you from the game to editing and posting. If you’re wanting to do things on console, it’s usually going to be more difficult as you need to deal with editing on a PC. The Game Capture HD II will allow you to record footage, provide commentary, edit, and share your finished video directly from the device. That’s right, no PC involvement whatsoever. It supports 1080p video, and will work with many platforms including the PS3, Wii U, Xbox 360, and the Xbox One when it comes out.

This will let you pause and resume recording, which means you can go eat dinner and pick up where you left off if you were on a roll. There’s also an option for watermarks if you’re worried about that sort of thing. This will be utilizing your smartphone to show you your recording status, files, and will act as a remote control. The iOS version is already available in the App Store, and the Android version will be available soon. There’s no pricing just yet, but seeing that their other products range from about $150-250, you can guess the bracket.

More information on this product can be found at AVermedia