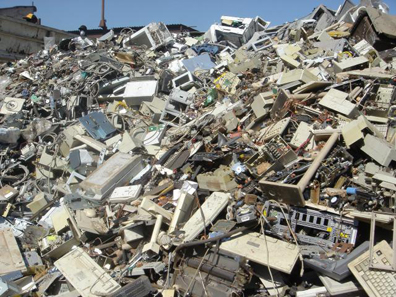 AOL Money has a story about five gadgets not worth repairing. The gadgets include computers, digital cameras, MP3 players, Microwaves, and Cell phones. Reason being? PRICE. These gadgets (overpriced iPhones notwithstanding) have gotten so cheap to produce that it actually costs more to repair them. Then there is the sad fact that when sent in for repair, often the gadget isn’t repair properly.

Witness computers. According to a recent survey, thirty-one percent (31%) of all PC repairs came back with the same problem. There’s also the relative age of the computer in general. If the computer is more than five years old or runs on an OS below XP, there is no software support and the hardware itself is simply obsolete. As such, one is better off replacing a computer, even for a minor repair, than paying a technicial to resurrect it.

Digital Cameras. According to Consumer reports, the average repair of a digital camera is one hundred and eighty dollars ($180). The rule of thumb is that if a repair is north of 50% what you paid for it, you’re much better off junking the camera in favor or a newer and more upgraded model. Especially when Moore’s Law dictates that cameras (or any tech for that matter) improves in resolution and speed about every eighteen months.

MP3 players. A Nano is about one hundred fifty dollars ($150). Apple charges a flat fee of ninety-nine dollars ($99) to repair. Do the math. And cell phones? When consumers qualify for free replacement when their contract is up, and then they can purchase optional handset insurance for just a few dollars, it simply doesn’t make any sense at all to repair a cellphone – unless you have a bricked iPhone, that is.

And even though all these gadgets are not worth repairing, they represent a danger to our environment when tossed in landfills. So, make sure you dispose of them at eWaste roundups so that they can be recycled and disposed of properly.