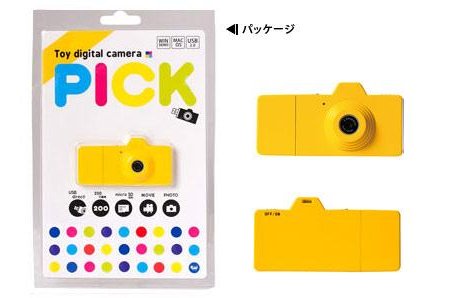 A USB flash drive is just that, or is there more than meets the eye? The answer is in the affirmative when you bring the Fuuvi USB Mini Digital Camera into the picture – we’re talking about a device that not only carries your favorite files on-the-go, it also allows you to shoot secret shots of upcoming devices assuming you’re working in some sort of top secret assembly plant for one of the major hardware manufacturers.
Hailing from Audiocubes, this puppy comes in a wide range of colors, but don’t expect too much from something so small especially when it comes to its resolution count. We’re talking about 3.1-megapixel stills as well as the ability to shoot video in 1280 x 1024 resolution which can later be transferred and viewed on another computer simply by plugging it into any available USB port. Of course, you will need to supply the memory yourself, which comes in the form of a microSD memory card.
Source