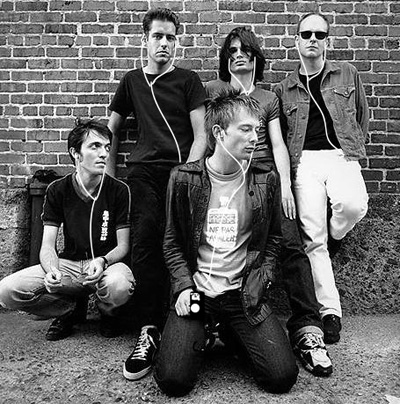 Here’s some great news for all of you “Paranoid Androids” out there who might or might not be afflicted with “The Bends”. It seems that Radiohead and Apple have finally reached an agreement on the band’s entire catalog. An agreement that has unleashed the entirety of the Radiohead album collection for purchase through the iTunes Music Store.

The release of the Radiohead catalog through iTunes is done in correlation with the release of the band’s new greatest hits compilation, The Best Of Radiohead, which was released today. Although hardcore fans are panning the new album as an injustice to Radiohead’s album-styled music, we’re waiting to see the albums fly up the charts.

Each album is also available for purchase with iTunes’ Plus service, which allows users to download tracks DRM-free. This is not too big of a surprise since the band’s newest album was sold online with a “name-your-own-price” promotion and the tracks were completely DRM-free independently.