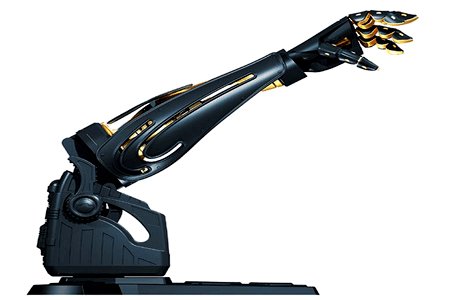 You know that young Anakin Skywalker had one of his arms sliced off during his first encounter with Count Dooku, right? Well, at least he has the advantage of a robotic arm to help him live a normal life.

It will cost you £28.99 to bring home this Darth Vader Robotic Arm that features gripping, turning, and extending ability, alongside the added bonus of holding lightweight objects – like say, a replica lightsaber?