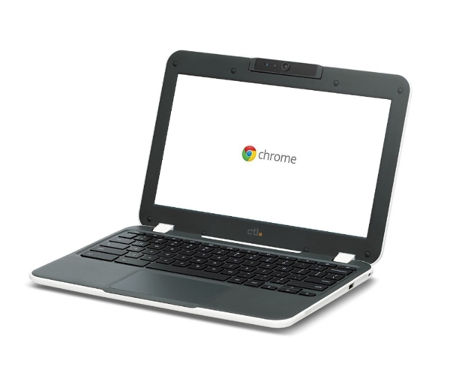 While mainstream manufacturers of Chromebooks happen to be pretty large conglomerates by themselves, such as Samsung’s range of Chromebooks to date, this does not mean that there are no other competitors around, never mind that they are pretty small in stature compared to the likes of the South Korean giant. Having said that, China’s CTL has just announced their NL61 model, which happens to be the latest addition to a line of CTL NL6 Chromebooks that was first introduced to the masses way back in 2014. Through the years, CTL has updated the original model in order to meet the changing demands of the digital classroom, and this time around, the CTL Rugged Education Chromebook NL61 is set to spice things up.

Following an earlier model’s function, which was the NL6B that came with a 180-degree hinge that allowed the Chromebook to lie flat, so too, will the CTL Rugged Education Chromebook NL61 come with a similar feature. Not only that, it will also be accompanied by a convenient carry handle as well as a 360-degree rotating camera. In addition, the NL61 will also boast of a more powerful processor as opposed to its predecessor, which results in approximately 14 hours of battery life.

As for the rest of the hardware specifications that accompany the CTL NL61, they would include a 11.6” non-glare panel, the Intel N3160 Quad Core Processor (Intel Braswell), 4GB of DDR1600 RAM, 32GB of internal memory, Intel 3265 AC Wireless (AC 2×2), a couple of USB 3.0 ports, an improved rugged design and easy teardown, and is all set to ship to the masses some time later this July with an asking price of $239.00 a pop. Seems to be priced at an affordable point for students, as well as for educational institutions that would like to make the jump aboard the Chromebook bandwagon.