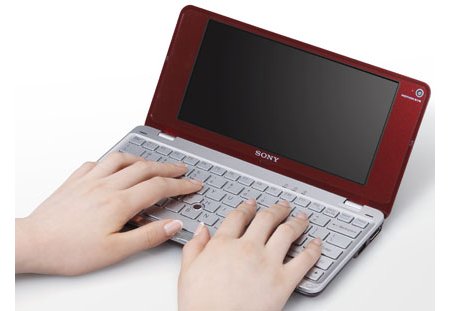 The recently unveiled VAIO P netbook (shhh – don’t tell Sony we called it that) has just been given a tiny “upgrade” if you may call it so – it will now incorporate Corel Corporation’s InstantON technology that allows VAIO P owners to perform their daily computing tasks – be it surfing the Internet, chatting online, checking email and even viewing through a photo album, mere seconds after turning on their notebook. This goes a long way in extending an already limited battery life, and it also will be a boon to impatient people who can’t stand the waiting time involved whenever a notebook is booted up into the Windows operating system. At press time, only Sony VAIO P series Lifestyle PCs in Japan will come with Corel InstantON technology – followed by a worldwide shipment later this month.