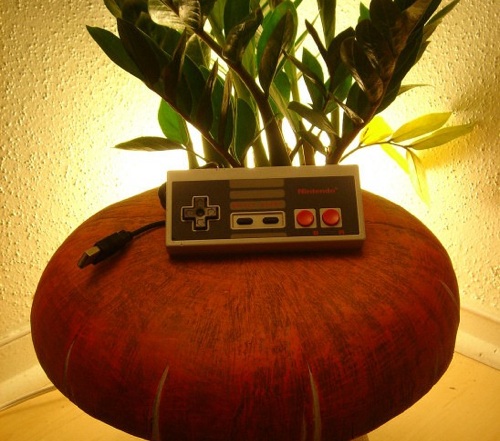 You can actually purchase this, this isn’t a situation where you will have to magically learn how to mod controllers.  I know despite there being a thorough tutorial that if you don’t have to tools and lack the mindset for that sort of thing it’s going to get you nowhere.  The USB controller also has the ability to work as a mouse.  If you press in a combination of letters then it kicks on the mouse function. It isn’t being mass produced though, it’s just one guy doing the mods so you’ll have to hurry if you plan to actually get a hold of one.  As of now he still has one NES controller in stock for $33.