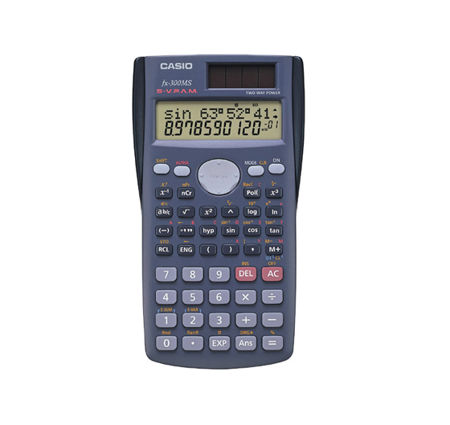 If you are into mathematics, then you would most certainly know of the enigma that is Pi. Pi happens to be a never-ending number that has one of the most famous beginnings, which would be 3.14, and has been commemorated every single year in many a classroom worldwide on March 14, as one takes the numerical figures in the date into consideration, and is also known as Pi Day. This year, Casio America, Inc. intends to encourage not only students but also educators alike to celebrate with the help of its extensive portfolio of scientific and graphing calculators which have been specially designed to help students understand and embrace mathematical concepts such as Pi (but of course), among others.

Dr. Karen Greenhaus, Casio’s resident education-tech expert, shared, “Most of us learn about Pi in geometry, but Pi has many other real-world applications and appears in places you might not expect it, such as spectrum analysis, global positioning calculations and wind gust prediction. Casio’s high-quality scientific and graphing calculators can help students explore Pi-related activities and exercises easily due to their range of functions for even the most difficult equations.”

Casio’s range of fraction and scientific calculators are the ideal tools for solving Pi Day equations, where key calculators from this line include the fx-300MSPLUS, fx-115MSPLUS and the ClassWiz fx-991EX. The fx-300MSPLUS as you can see above happens to be an all-purpose, solar scientific calculator that has a whopping 240 built-in functions, being small and convenient enough to bring around with you in your backpack, and yet is strong enough to solve polynomial and trigonometric equations.

As for Casio’s fx-115MSPLUS, this happens to be a standard scientific calculator which will feature 279 built-in functions, 2-line big display and a solar function. This is one model that targets students who are focusing on anything from fractions and trigonometry to statistics and calculus. Both the fx-300MSPLUS and fx-115MSPLUS are also permitted to be used in all college entrance exams. Pretty cool stuff to have, don’t you think so?