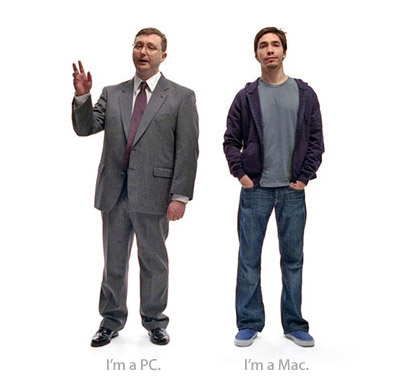 It’s no secret that Apple’s are the cool PC to have. But as is usually the case, what follows the coolness factor is a premium to be placed more on joining the club, rather than what the club can do for you. And the How-To Geek has once again proven that with Macs, it’s no different. According to recent testing, the HTG compared a 24” iMac with an identical “Hackintosh,” which consisted of similar parts purchased from the PC side of the isle. The result was a staggering $1100 premium that MAC users play for the privilege if having that glowing white Apple logo on their PC.

Breaking down the parts list, the How-To Geek used an Intel Core Duo E8400 processor, Gigbyte motherboard, Western Digital Caviar 500GB hard drive, an Acer 24” LCD screen, and 4GB of DDR2 Dual Channel RAM. In addition, DVD burner, ergonomic keyboard, mouse, and an Antek black tower. Then, they used an EFIX stick to install a store bought copy of OSX Leopard. The result, the cost was LESS THAN HALF the cost of Cupertino’s stylish iMac.

But is it a fair comparison? The fact is, that the iMac is an all in one unit, whereas the Hackintosh is a traditional computer setup. But that definitely wouldn’t account for another $1100 in costs to build.
But whether it’s fair or not, Apple switchers don’t seem to care. But it doesn’t answer the question as to why “Mac” is always dressed down in their commercials. He can’t afford nicer clothes since all his money is going to pay for Steve’s black mock turtlenecks and Levi’s!