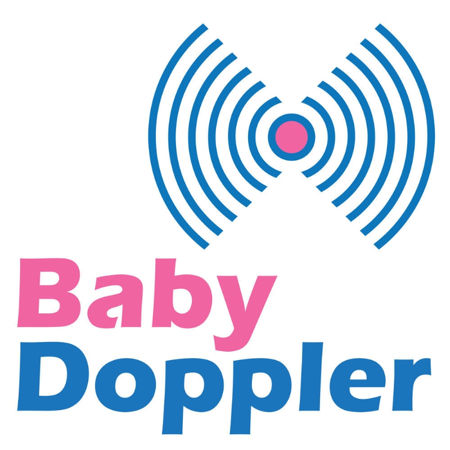 Being pregnant is a very joyful moment in a couple’s lives, especially for those who have been wanting to have a baby for the longest time. However, getting pregnant is just the first step – there are many other things in which one needs to make sure that everything else will be smooth sailing down the road, and in this day and age, it is not surprising at all to hear that there are miscarriages happening all too frequently. Well, a device like the Baby Doppler would definitely come in handy in helping prevent such a tragedy from happening.

Founder of Baby Doppler Maria Gorobets, who experienced a miscarriage before, did not feel that everything was right with her second pregnancy, which led her to pay a visit to the hospital. While the hospital scans showed that everything was fine and dandy, her gut feeling told her otherwise, and she then asked her midwife to check things out. The midwife used a fetal doppler – something that monitors the baby’s heartbeat, which then picked up an irregularity. Gorobets was then induced immediately so that her son, Tytan, could be delivered.

This caused Gorobets and her husband to begin selling in-home fetal dopplers to women in the U.S. and Canada on BabyDoppler.com, and it looks like things have looked up since then as the main reason for selling this is not to make money, but to save lives and introduce new families to the world, of course. Fetal dopplers were once used by medical professionals and were too expensive for majority of the pregnant mothers out there to afford, so it is great to see fetal monitors being made available in a pocket-sized, affordable version that can be used at home.

Parents will be able to start using the device with the included ultrasound gel in order to listen to their baby’s heartbeat via a pair of earphones or a speaker from the 12th week of pregnancy onward.

1 thought on “Baby Doppler is handy for safer pregnancies”