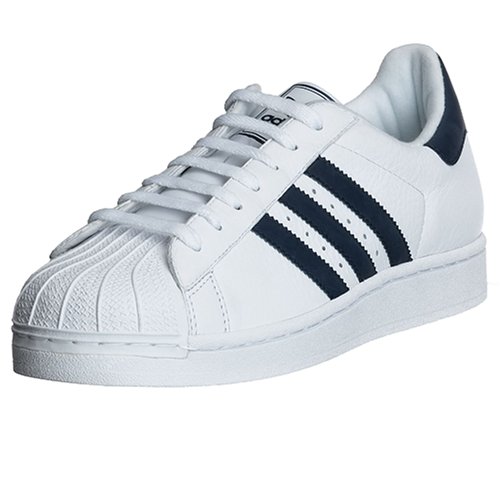 Sure, we’ve all seen augmented reality done for advertising products before, however, I’ve never really seen anything like this until today.

Remember a while ago, when it was on Coke Zero cans? Users could put their soda in front of the camera and see one of those tricked-out helicopter ships from Avatar. I believe that there was even Avatar toy action figures that could do the same thing with this technology.

I have included a video of Adidas technology in action. You will find it interesting that the augmented reality is actually on the shoe itself, not on the box.

No, the augmented reality code is right on the tongue of shoes themselves. Placing them in front of a webcam and running special software turns the shoe into something akin to a miniature virtual neighborhood.

From what I can tell, it looks like users can click on the virtual image and access some interesting online things. I looks like that virtual augmented world has the Death Star as a moon.

The Originals Augmented Reality Adidas come in styles of Superstar, Stan Smith, Forum, Nizza, and Samba models. The prices range from $65 to $95, and I believe that the time of release will be in the summertime.