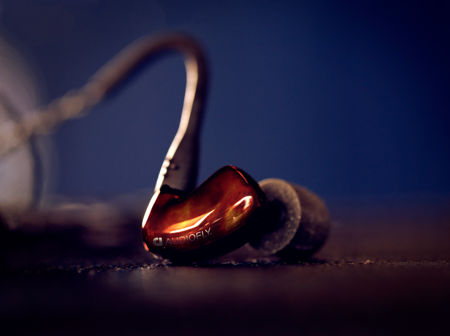 The recently concluded CES saw a little bit of something (and then some) from various bodies and companies for everyone, and Audiofly too, took the opportunity to ensure that they had a couple of additions to the in-ear monitor family with the introduction of the AF1120 as well as the AF100. The Audiofly AF1120 happened to be specially designed for rockstars as well as advanced musicians, whereas the AF100 was designed to target novice musicians who are on the lookout for a high-quality, affordable in-ear monitor.

One ought to bear in mind that this particular brand was developed by musicians who live to offer universal products which are able to fit the diverse and versatile quality and budget needs of musicians. In fact, their collection of customers happen to be rather wide-ranging, from X-Factor Australia contestants all the way to musicians across the world who want nothing more than an unmatched experience that empowers musicians to create and play impressive music.

The AF1120 holds the distinction of being Audiofly’s most powerful in-ear monitor to date, where it would be able to break down sonic barriers, as it houses a sextet of balanced armature drivers, which is something that is normally found only in custom headphones, crammed into a universal in-ear monitor form factor. You will notice half a dozen highly tuned balanced armature drivers in a dual low, mid and high configuration stashed within, where the 3-way crossover creates a stunning sense of space and clarity.

You will also realize that the AF1120 comes packaged with nine pairs of replacement tips: three of each single flange, tri-flange silicon and Comply. It isn’t available so soon though, as it will be out only in the third quarter of the year for $799.99 a pop. It certainly is not an expensive price to pay for such a high quality product.