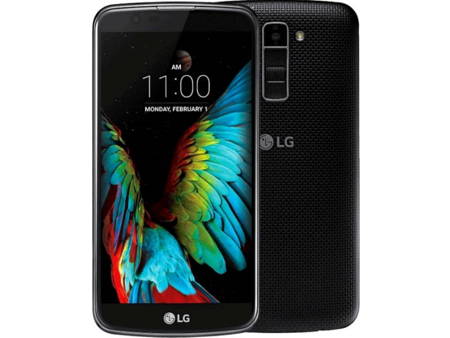 It is always a nice feeling to know that there are companies out there who want to make sure that you are able to stretch every single available dollar in your pocket to its maximum. Recently with the kind of uproar in Turkey, we saw how mobile providers offered free calls to and from Turkey — which made plenty of sense, not to mention spread a fair amount of goodwill around. This time around, we have AT&T offering the LG K10 smartphone as well as the LG G Pad X 8.0 tablet to the masses without having them to take a second mortgage.

As summer continues, why not color it with owning either a new tablet, a new smartphone, or both? From this Friday onward, customers will be able to purchase both devices at AT&T stores and online presence. For instance, you will be able to bring home the LG K10 smartphone on AT&T Next for a mere $6.00 per month for 30 months, while those who would like to tote the LG G Pad X 8.0 tablet in their respective briefcases can do so with prices starting from $49.99, where it will be accompanied by a two-year agreement and eligible service.

Just to refresh our memories, the LG K10 arrives in a contemporary, stylish design, where it boasts of the likes of Advanced Messaging, Video Calling, Wi-Fi Calling, a 5.3” HD display that shows sharp, vibrant video, an 8-megapixel camera at the back with 4x zoom alongside a 5-megapixel shooter in front that sports Gesture Shot, allowing one to capture photos without having to push a button. All that you need to do is to raise your hand, align it with the front-facing camera, and the K10 will detect you and everyone else in the shot.

As for the LG G Pad X 8.0, this tablet sports an 8” Full HD display, a dedicated DIRECTV button, AT&T NumberSync that lets you make and receive video calls using the same mobile number as your smartphone, among others. Are you stoked yet?